I always try to use every keyboard that we review as my personal keyboard for at least a week. My typical weekly usage includes a lot of typing (about 100-150 pages), a few hours of gaming and some casual usage, such as internet browsing and messaging. The Cherry MX Red switches that ZM-K700M were, in my opinion, not ideal for my needs because I prefer tactile switches for long typing sessions, but they were definitely comfortable. It was the lack of a wrist rest that diminished my comfort level greatly after the first hour, as it can be very tiring to have long typing sessions without one. For professionals that perform long typing sessions daily, the ZM-K700M is not the most comfortable choice without a rest.

At this point, I should also mention the function of the LED meter. While typing, the LED meter vaguely indicates the typing speed by counting the keystrokes within specific time intervals. Zalman says that it is a fun feature and it may have some practical basis assuming that the user will be psychologically motivated to improve. Nevertheless, I personally just ignored it at first and even blocked it with masking tape later, as it was annoying to have blinkering lights in a dark room after working for hours.

The ZM-K700M is being marketed as a gaming keyboard, so we have to evaluate it with gaming being our primary focus. The Cherry MX Red switches are comfortable for long gaming sessions but, once again, the lack of a wrist rest may prove to be tiring with games that the wrist can stay still for long time periods, such as FPS or Action RPGs. It was not hard to program some simple keystroke macros, increase the playback speed and then use them in-game, but the ZM-K700M does not support complex macros with mouse movements. Since it is not possible to reprogram the keyboard to perform special commands, such as setting a macro key to launch an external application, it also is not possible to use the compiled .EXE files of a third-party macro programming software. In summary, the macro capabilities of the ZM-K700M are significantly limited. The upside is that the ZM-K700M requires no software to program and or execute macros, allowing them to function in any system and OS. 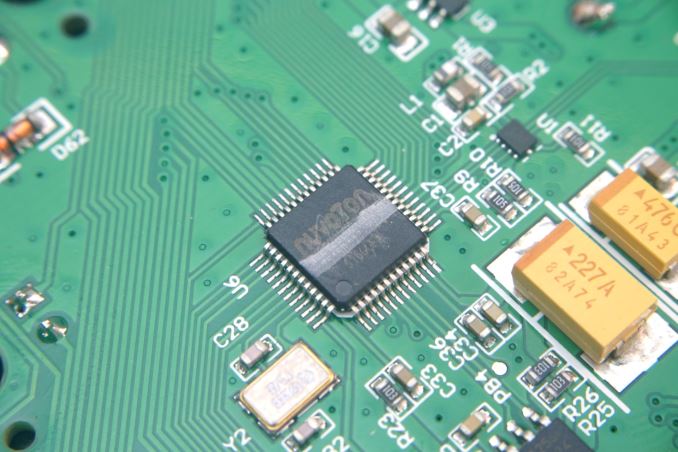 Certain features do not appear useful for gaming though, such as the repeat speed adjustments, as the time between in-game actions is almost always finite. For example, no matter how fast the keyboard can repeat an action, you will not be able to swing that sword or fire that gun faster than the in-game action speed. That being said, for office based macros, there could be some use in minimizing the delay. Finally, Zalman online mentioned the "ZKey Formation" software that allows the remapping of the keyboard. It is not mentioned in the manual and there was no download link, so it probably is a new feature that may be introduced soon.

Although it looks much like a typical plastic keyboard externally, the quality of the ZM-K700M is high. The plastics are hard and highly unlikely to be easily damaged, with Cherry's renowned switches mounted on a metallic board. We found the white backlighting very well and cleverly applied, even though there is no software for its unbounded programming. The only issue, as we see it, is the relatively high retail price. The ZM-K700M currently retails for $130 including shipping. Other companies offer keyboards with more features and fully programmable for about the same price, although some can be limited by OS software requirements. For example, Cougar's 700K is also based on Cherry's MX Red switches, has even more features, an aluminum cover, is fully programmable via software and also retails for $130 right now. In conclusion, the ZM-K700M may not the most advanced mechanical keyboard, but it is a high quality product with nice features that we feel that it has good market potential if the retail price drops a little.

Vulkan 1.3 Specification Released: Fighting Fragmentation with Profiles AT Deals: Intel Core i3-10105 CPU Down to $105 at Newegg