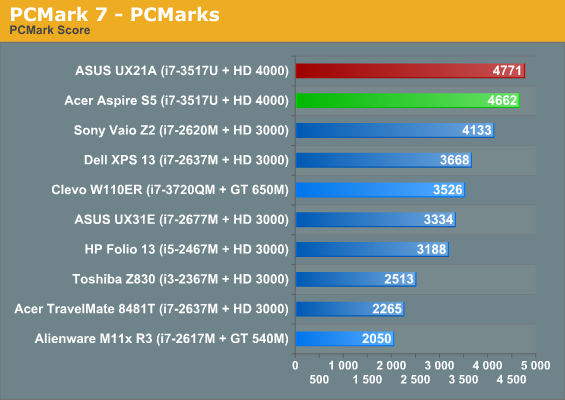 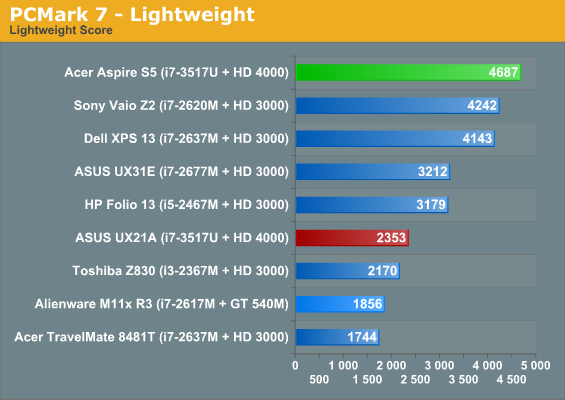 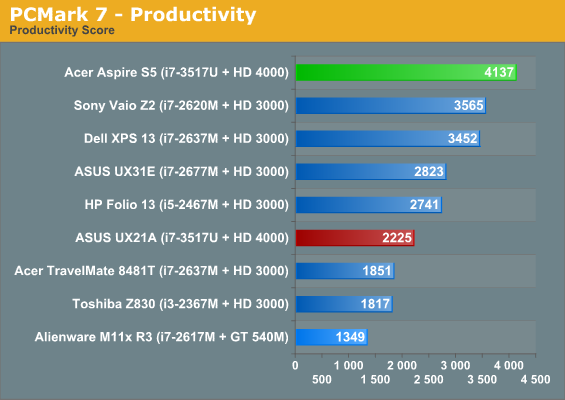 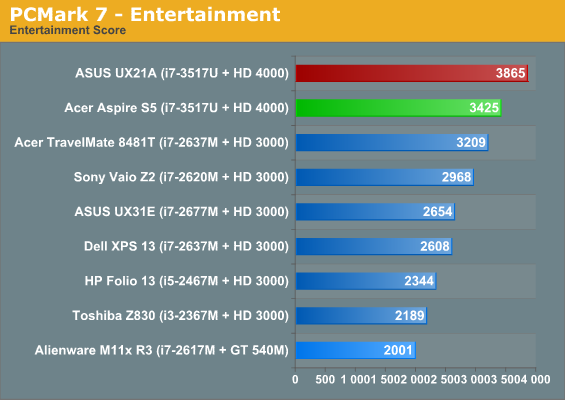 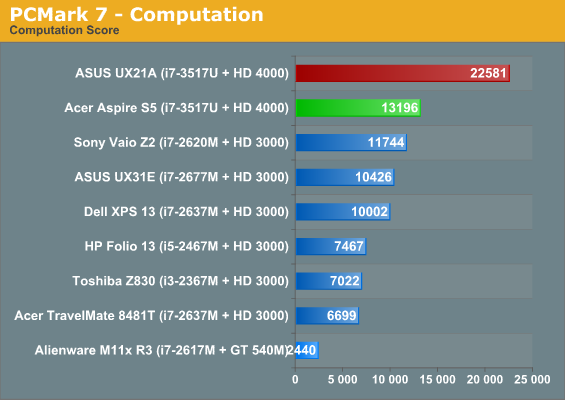 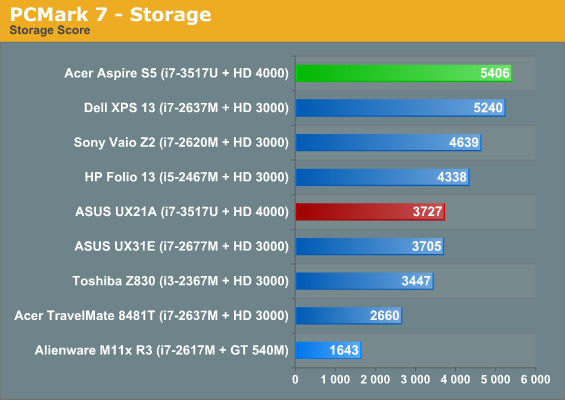 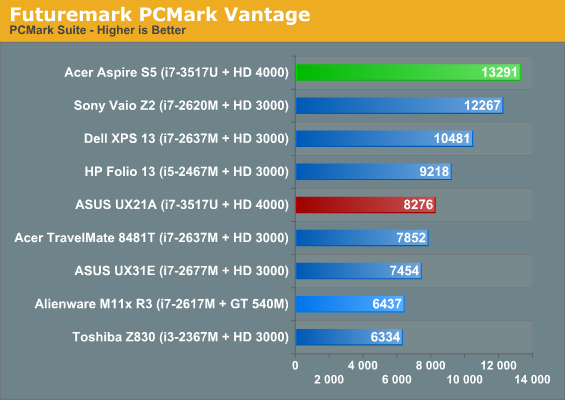 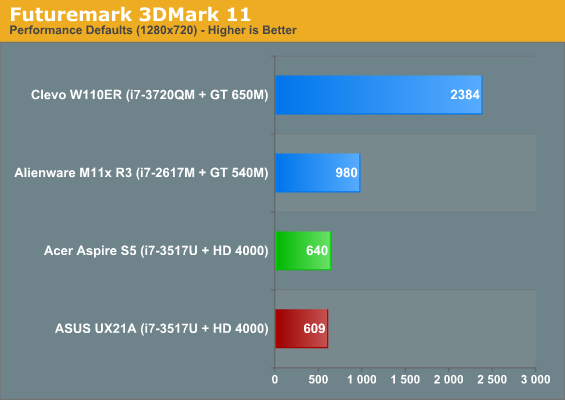 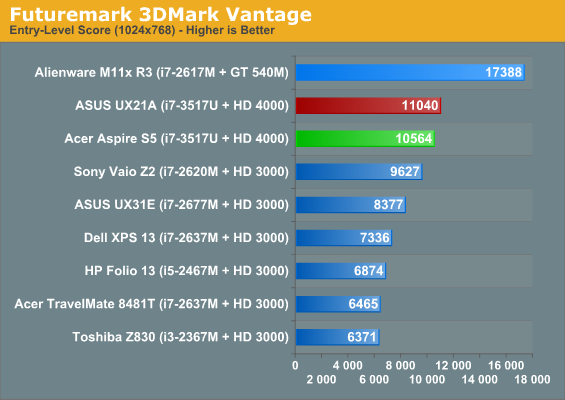 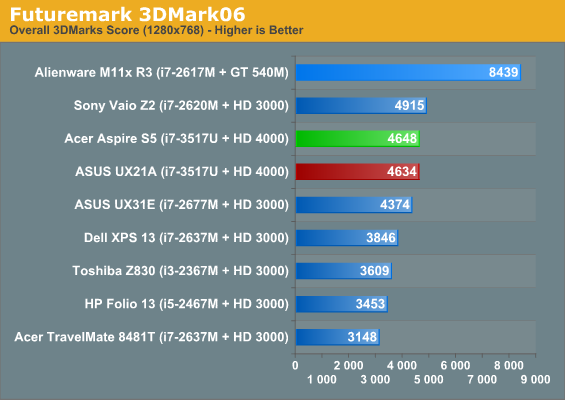 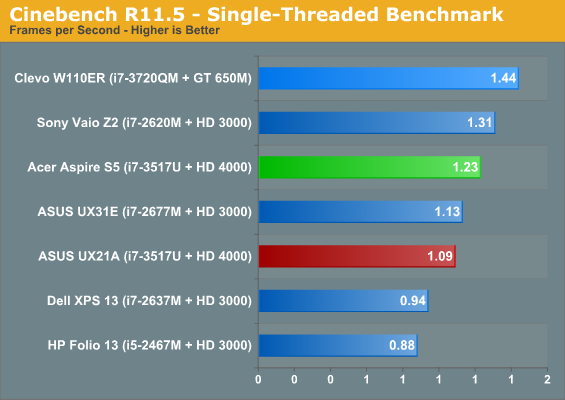 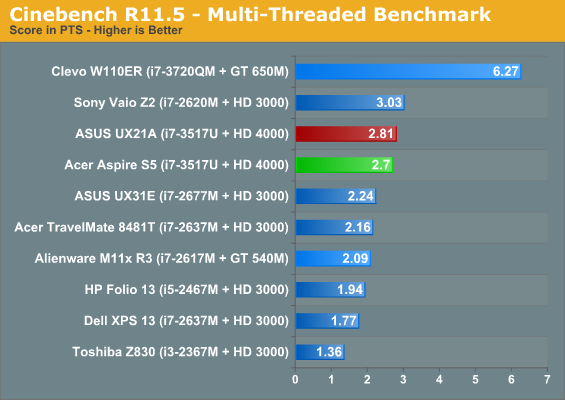 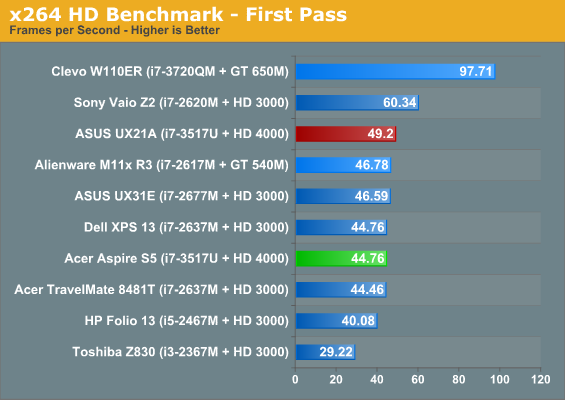 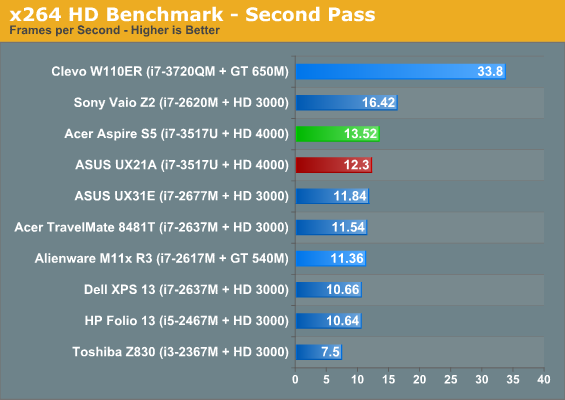 In and Around the Acer Aspire S5 Battery, Heat, and Screen Performance
Tweet
PRINT THIS ARTICLE
Comments Locked