Unlike many manufacturers, Kingston didn’t have a booth or suite at Computex but instead they held a one-day HyperX gaming event on the top floor of one of Taipei’s many skyscrapers. In addition to the gaming event, Kingston had several upcoming products to show, ranging from Phison based V310 SSDs to PCIe 2.0 x4 SSD with a brand new Marvell controller. 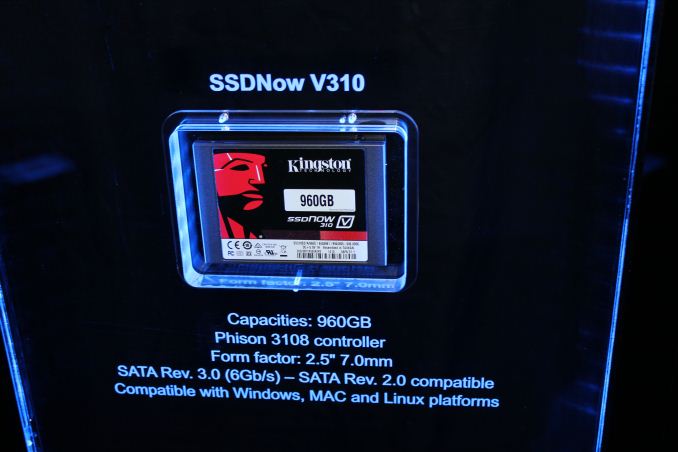 The V310 will be the successor to V300 and is based on Phison S8 controller instead of the SF-2281 found in the V300. The NAND will be Micron’s 128Gbit 20nm MLC, which enables Kingston to go all the way to up to 960GB. Pricing should be quite similar to the V300 but the difference is that the V310 provides the same performance regardless of the data type (incompressible vs compressible). I was told that the official release should take place in about six weeks, so it looks like July will be a busy timeframe for new SSDs. 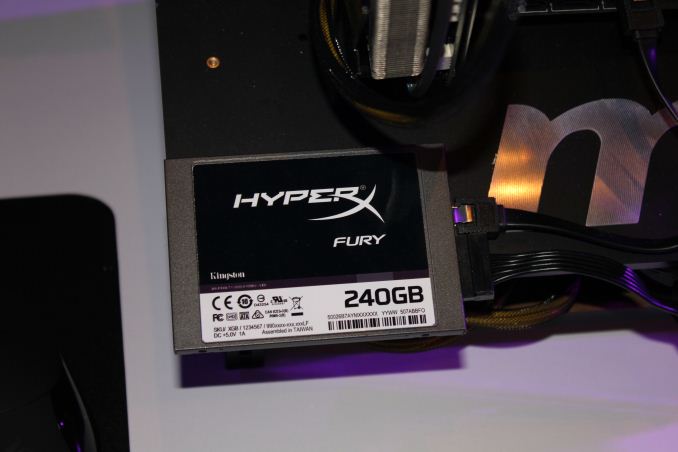 Kingston is also bringing a new model to their HyperX family: the HyperX Fury. This is yet another SF-2281 drive and similar to the V310 it utilizes Micron’s 128Gbit 20nm MLC NAND. This provides lower cost compared to the HyperX 3K and Kingston is aiming the Fury at the lower-end gaming segment. Capacities are limited to just 120GB and 240GB and the drives should be available soon. 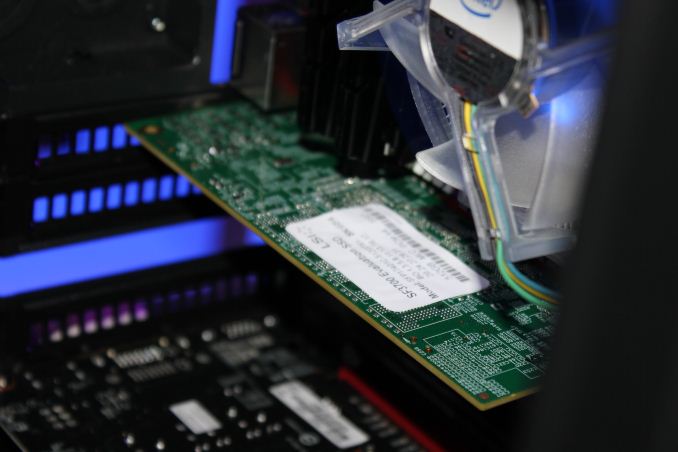 Now, the PCIe stuff. Kingston had two PCIe SSDs to show —one being the SF3700 based HyperX Predator that was already showcased at CES earlier this year and the other being a Marvell based PCIe 2.0 x4 drive. Similar to everyone else, Kingston couldn't really tell us anything new about the SF3700 but Kingston is still aiming for Q4 release. Kingston had the same 80/20 read/write demo to show that LSI showed us earlier but Kingston was able to tell me that the writes are not 100% compressible. Performance was the same 1.3GB/s that we saw earlier, so nothing new in the SF3700 front really. 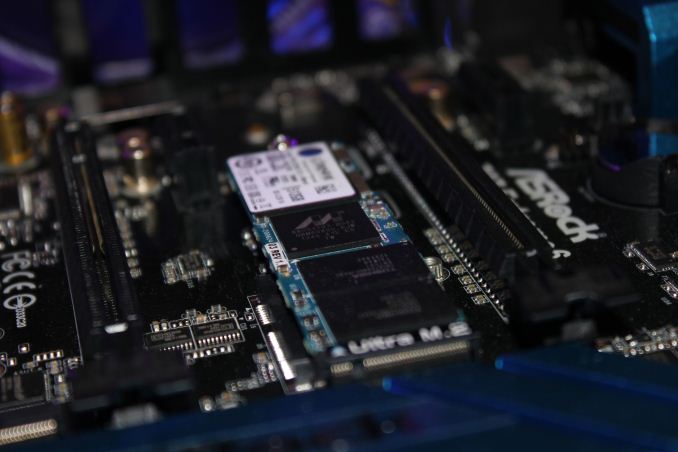 As for the Marvell based drive, this is the first time Kingston is working with Marvell and they actually had to hire a few engineers since the Marvell platform is different from the others. The firmware development is still in the early stages but Kingston had a live demo running that showed sequential read performance of nearly 1.4GB/s. Release timeframe is still up in the air due to firmware development but we will probably see the drive some time next year. 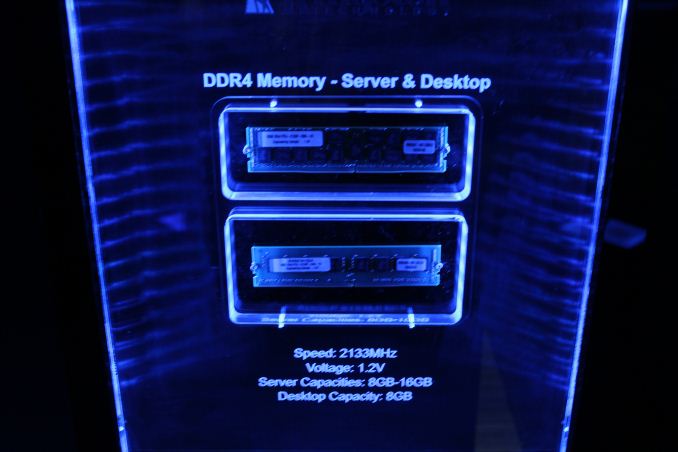 Kingston also had some DDR4 at their event but the details were very limited. They will have a full lineup ready when the X99 launches but at this point, they were not willing to discuss any details regarding speeds. The module they had at the show was a 2133MHz one (for servers I think) but we will likely see higher speeds for the desktop market. Desktop capacities will be limited to 8GB at launch while server DIMMs will be available in 16GB as well.