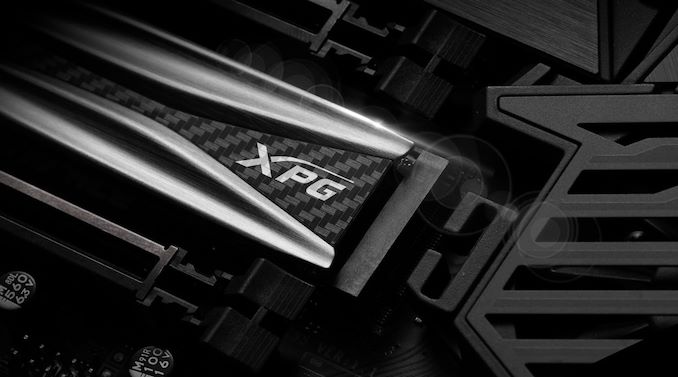 ADATA has introduced its first PCIe 4.0 x4 NVMe SSD, which is aimed at the latest AMD Ryzen-based PCs using the AMD X570 platform. The ADATA XPG Gammix S50 will be the company’s new flagship drive for users looking for the maximum performance possible today.

Set to be available in 1 TB and 2 TB capacities, the XPG Gammix S50 drive is based on Phison’s PS5016-E16 controller (the only PCIe 4.0 SSD controller available today) paired with 3D TLC NAND memory. The drive comes in an M.2-2280 form-factor and features a PCIe 4.0 x4 interface (an, of course, the unit is backwards compatible with PCIe 3.0 systems). What is a bit surprising is that unlike other SSDs powered by the same controller, ADATA’s XPG Gammix S50 is not equipped with a large heat spreader, but comes with a relatively regular sized one. 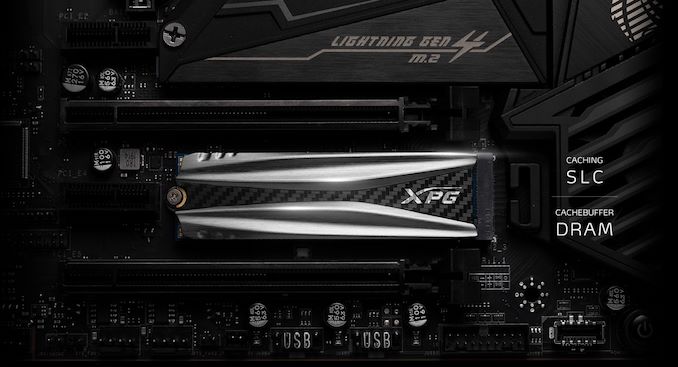 As far as performance is concerned, ADATA says that the XPG Gammix S50 offers up to 5000 MB/s sequential read speeds and up to 4400 MB/s sequential write speeds when SLC caching is used (data based on CDM benchmark). Meanwhile, the SSD is rated for up to 750K random read/write IOPS. 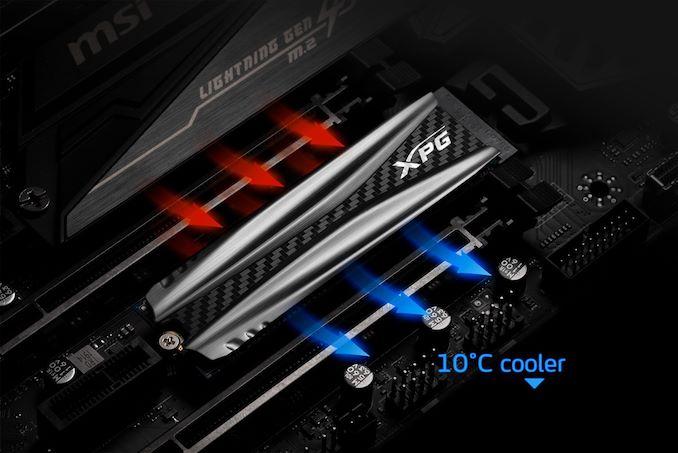 When it comes to endurance and reliability levels, the XPG Spectrix S50 drives feature up to 1800 or 3600 TB written over a five-year warranty period, depending on the drive's capacity.

ADATA’s XPG Gammix S50 will be available in the near future. Prices will vary by region. 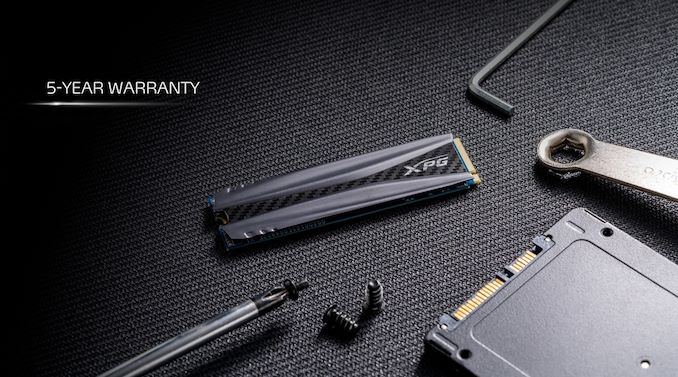