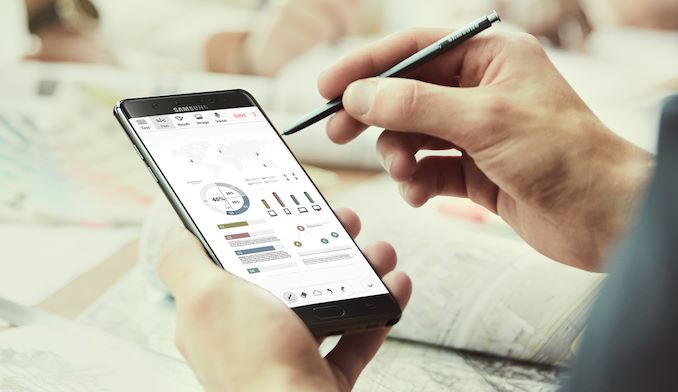 Samsung had ceased to make mobile phones in China, the company revealed on Wednesday. The company has been withdrawing from handset manufacturing in the country for a while now as its position in the Chinese market is not strong, whereas business conditions are better elsewhere.

Samsung used to run multiple phone manufacturing facilities in China. About a year ago, the company shut down its plant in Tianjin, then it closed its plant in Huizhou in mid-2019. Recently, the world’s No. 1 maker of smartphones ceased production of handsets in another factory in Huizhou. Equipment used at its facilities in China was relocated to plants in other countries, such as India and Vietnam.

The statement by Samsung reads as follows:

There are at least three major reasons why Samsung decided to stop making phones in China. First of all, its market share in the country  has recently dropped from 15% in mid-2013 to 1% as of today, as the company lost market share to companies like Huawei and Xiaomi (based on data from Counterpoint). Secondly, rising labor costs in China make the country less attractive for large corporations. Thirdly, the ongoing trade war between China and the US poses risks for Samsung as goods produced in China may be subject to tariffs in the United States.

Samsung is not the only company to move production from China to other countries because of rising labor costs as well as the trade war with the US. Companies like ASUS and Apple also ask their suppliers to produce components for their products in other contries because of concerns about tariffs.