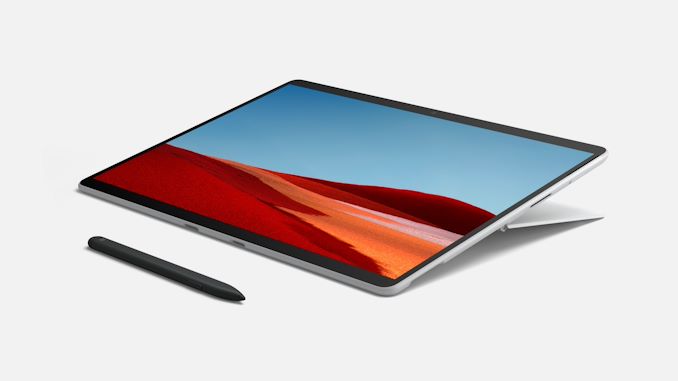 Microsoft’s Surface Pro X seems to be a very divisive device. Being the only current generation Surface product powered by an Arm-based processor, it thrusts its users directly into the world of WoA: Windows on Arm – and all of the caveats that exist there. It is not too often we see Microsoft do a mid-cycle refresh, but the Surface Pro X gets to be the exception here as well. Today Microsoft is announcing some new updates to the Surface Pro X to make it faster, and flashier. 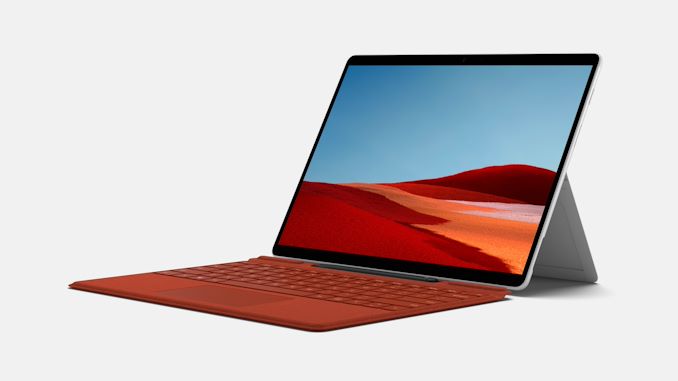 The big change is that Microsoft is going to be offering their new Microsoft SQ2 processor as an optional upgrade over the SQ1 found in the Surface Pro X. We’ve reached out to the company to get clarification on the changes, but have only been told so far that the new processor is an enhanced version of the Qualcomm-built SQ1, offering more CPU and GPU performance. At this point our best guess is that the SQ2 is a version of Qualcomm's 8CX Gen 2 SoC, similar to how the SQ1 was based on the original 8CX.

Under the hood of the SQ2, the GPU upgrade comes courtesy of the Adreno 690, compared to the Adreno 685 in the SQ1. We have not been told frequencies yet but the SQ1 was 3 GHz peak, so expect a number higher than that. More performance is always welcome, so we hope we can review this model to see how it fares.

The performance increases also go hand-in-hand with the news yesterday that x64 emulation coming to the Windows Insider Program in November, which likely means a rollout to full Windows 10 on Arm sometime next year. This, coupled with more programs being natively compiled for Arm, such as Teams, should help get the Surface Pro X over the hump for more people. If more of the apps you use are natively compiled, the emulation performance and battery impact will be less noticeable, so that is always going to be the goal, but Microsoft has never been able to get every developer to get on-board with major changes like this, so the x64 emulation is a big step in making the Surface Pro X more usable for more people.

Other than the new, optional CPU, the other big change is that Surface Pro X will now be available in Platinum, rather than just the matte black that it was before. 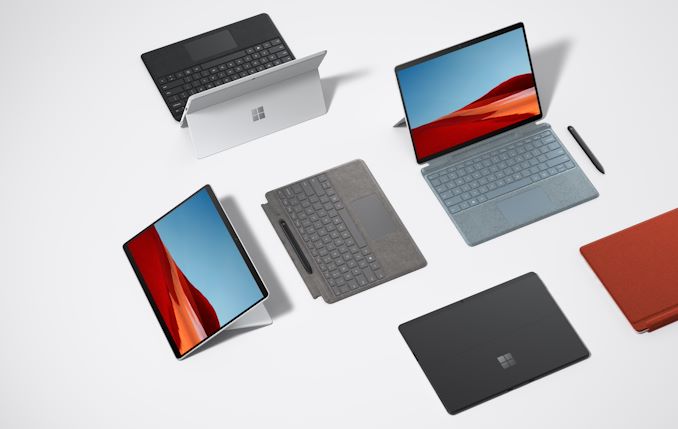 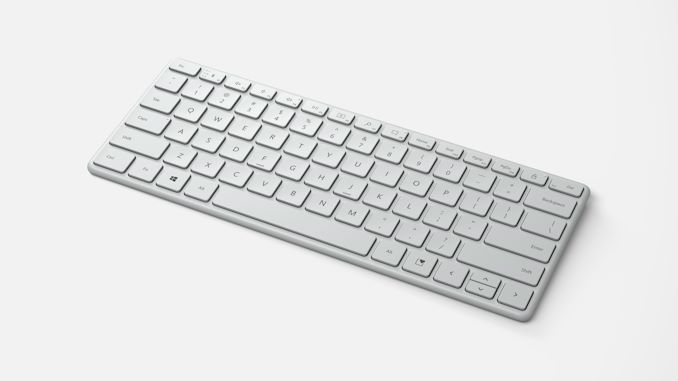 Microsoft is offering a wide-range of colors on the Microsoft Modern Mobile Mouse (Quad M? Impressive) with a new sandstone color joining the mix. 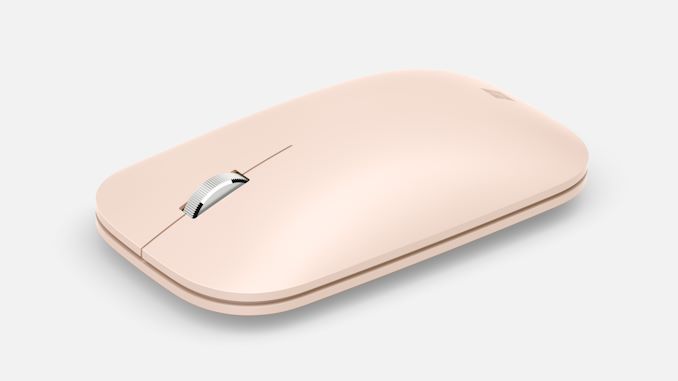 If you prefer something with a bit more shape, Microsoft also is announcing the Bluetooth Ergonomic Mouse, priced at $49.99. 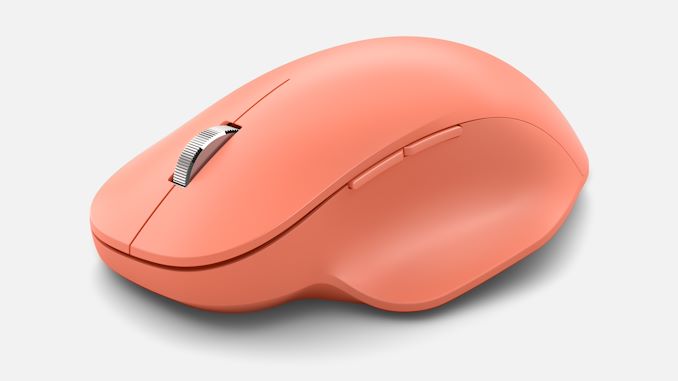 Finally, there is a new 4K Display Adapter from Microsoft, priced at $69.99. 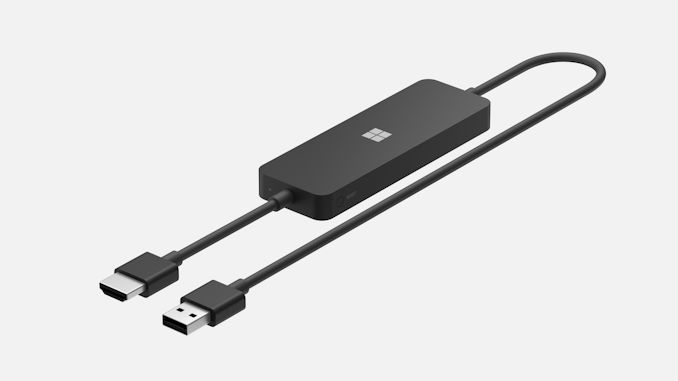