The new covers come in cyan, magenta and red, and each have their own design laser etched into the outside of the cover. Each cover is priced at $129.99, a $10 premium over the standcard touch covers.

Over the coming weeks, Surface will be available in the following new markets: Austria, Belgium, Denmark, Finland, Ireland, Italy, Luxembourg, the Netherlands, Norway, Portugal, Spain, Sweden and Switzerland. This apparently doubles the number of markets Surface is available in. 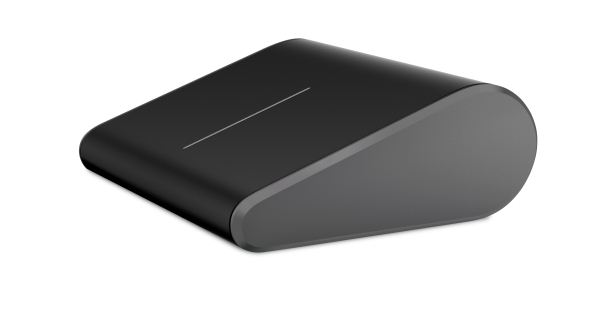 Finally, Microsoft's Wedge Touch Mouse is going to be available for $69.95 which is basically a version of the Wedge mouse but with Surface's finish on the sides.