The iPad mini with Retina Display features the same 5MP iSight rear facing camera and 1.2MP FaceTime HD camera as the iPad Air. Both are quite good for a tablet, aided by iOS’ excellent camera UI and the A7’s high performance ISP. The cameras also benefit from the same dual-mic setup of the iPad Air. I won’t talk too much about quality here as it’s no different than the Air, which I've already gone over in greater depth. 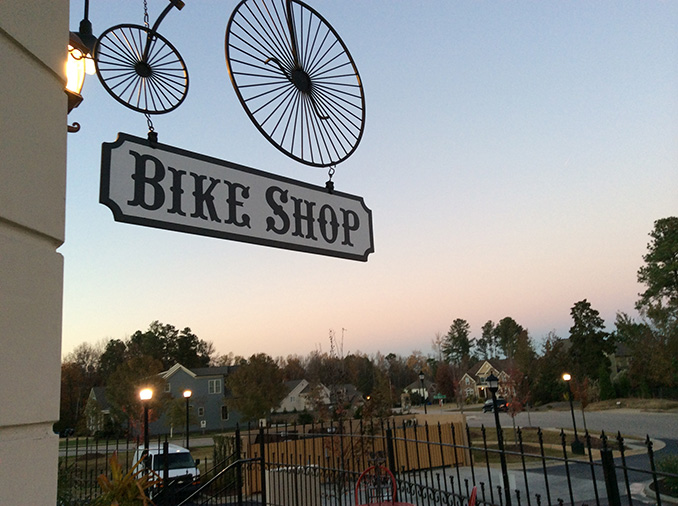 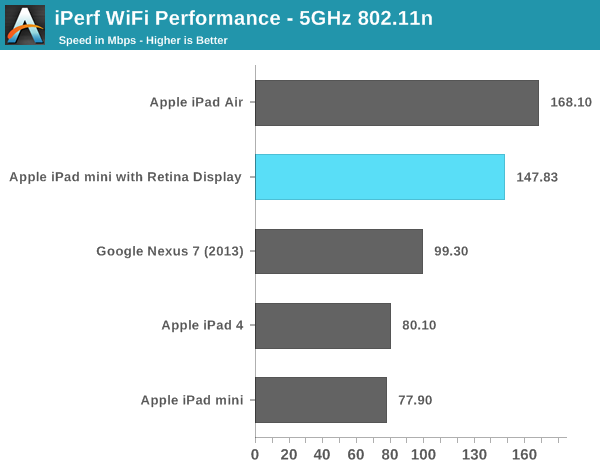 Lately I’ve really begun to appreciate the flexibility offered by tablets equipped with cellular modems. Especially now that it’s not terribly expensive to add a tablet to a shared data plan (or even free), the $130 LTE adder for the iPads is something worth seriously considering. The convenience of being able to pull out your tablet, wake it up, and immediately hop on the web/check email/tweet/etc… is awesome. Qualcomm's MDM9615 is a well known quantity at this point. I didn't run into any issues with its performance on the iPad mini.

The new iPad mini, like the iPad Air, is extremely flexible from a mobile operator standpoint. Regardless of what operator you choose at the time of purchase, you can switch to others as long as you have an activated nano SIM (there’s apparently an exception for Sprint, but AT&T/T-Mobile/Verizon should all be easily switchable). The unlocked nature of the device makes it ripe for global use, especially with support for a total of 14 LTE bands (1,2,3,4,5,7,8,13,17,18,19,20,25 and 26).