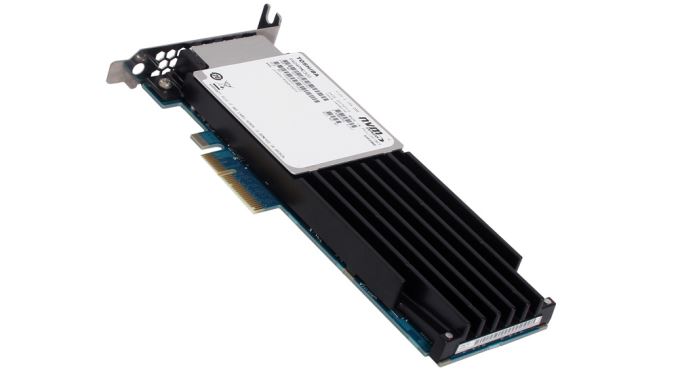 For the enterprise market, the PX04P series complements the SAS-based PX04S drives announced last week. The PX04P is available as a 2.5” drive with a U.2 (SFF-8639) connector, or as a PCIe expansion card. In either case, the drive supports four lanes of PCIe 3.0 and can make good use of that bandwidth to offer up to 3.1 GB/s sequential read speeds. With an endurance rating of 10 drive writes per day it is intended for relatively write-heavy workloads. 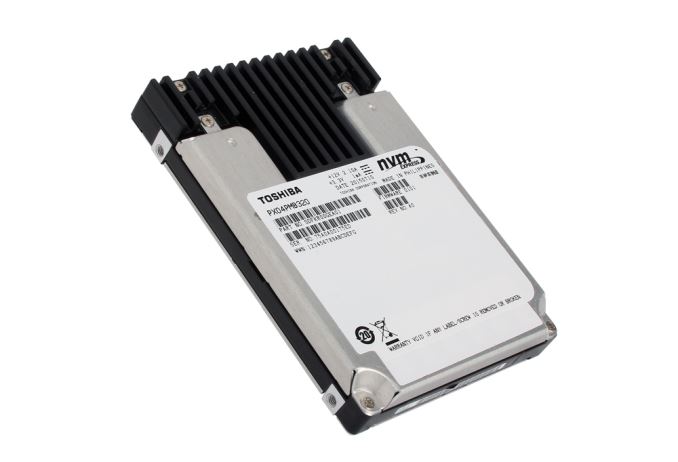 For the high-performance client market, the XG3 is available in the M.2 2280 form factor using four lanes of PCIe 3.1, or as a 2.5” drive using the two-lane SATA Express connector. If these drives make it in to the retail channel, it means that consumers whose motherboards have a SATA Express connector but no M.2 slot will finally have an easy way to get in on the PCIe storage revolution.

For tablets and ultra-thin laptops, the BG1 is optimized for low power in very small packages. It comes as either an M.2 2230 card or a soldered-down module measuring 16mm by 20mm. The BG1's maximum capacity is only 256 GB, and given the power and size constraints it is probably not using a 4-lane PCIe connection.

The two client drive families implement support for the Trusted Computing Group Pyrite standard, a subset of TCG Opal that includes features necessary for things like secure boot but does not include encryption.