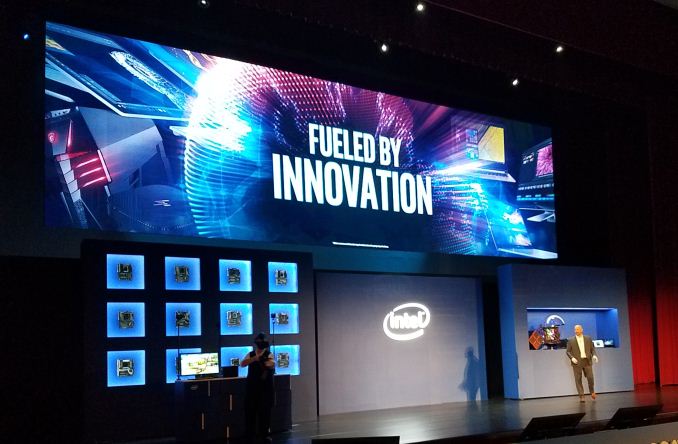 02:20AM EDT - Intel is showing a new Acer Predator gaming laptop with Intel Core i7 inside. 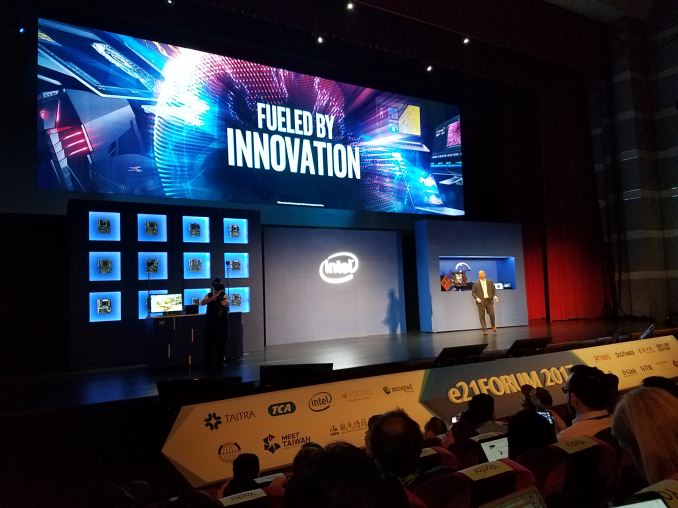 02:22AM EDT - Jonney Shih of ASUS is on stage. Talking about consumer PC innovation. 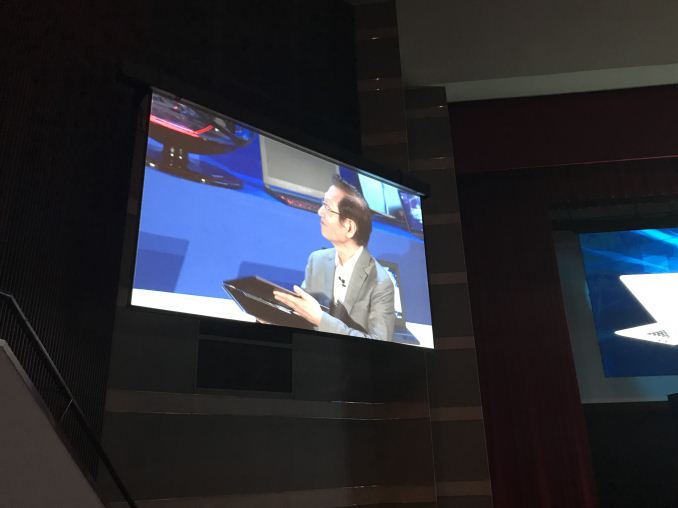 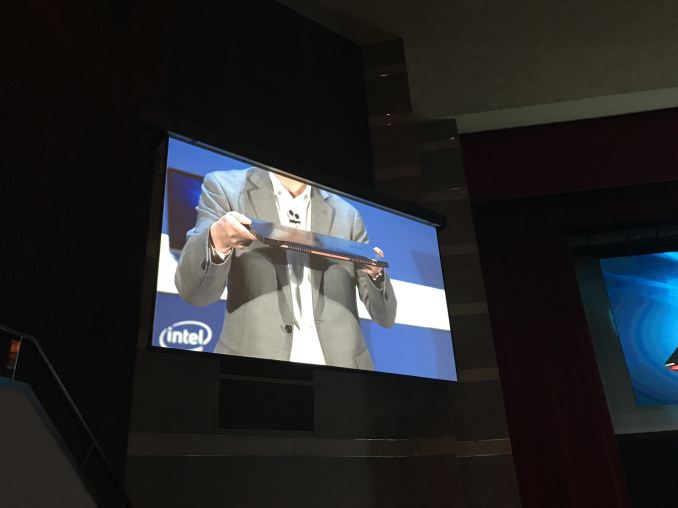 02:25AM EDT - And holding the ultra-thin gaming laptop that NVIDIA showcased an hour ago. 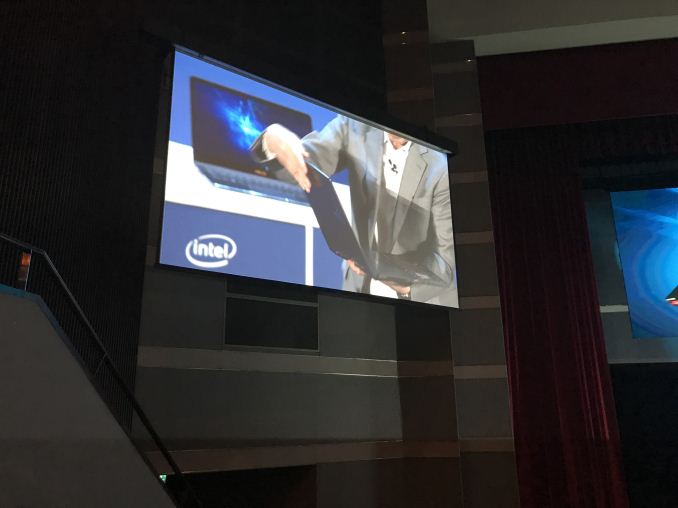 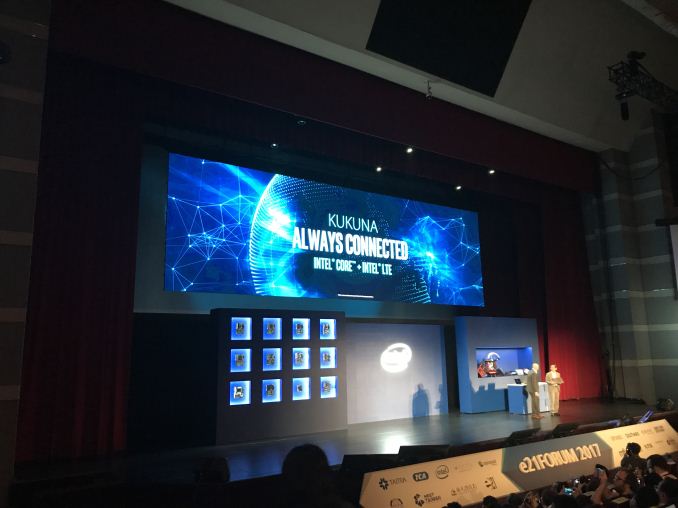 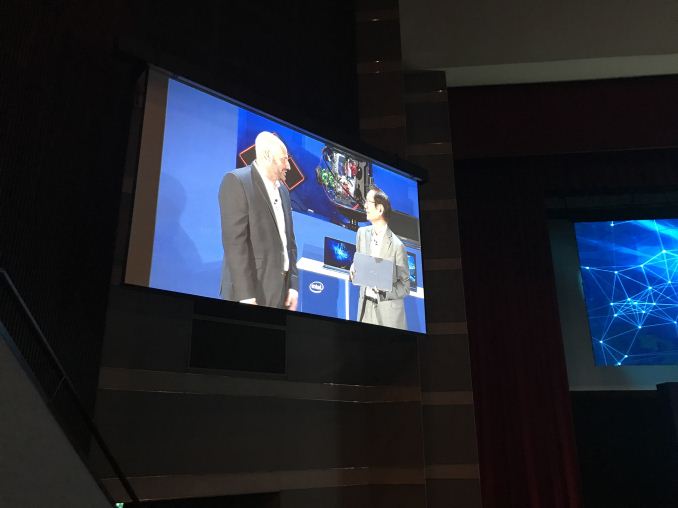 02:26AM EDT - Now, ASUS chairman is giving a glimpse on the upcoming Kukuna notebook - the always connected x86 notebook.

02:27AM EDT - Meanwhile, Intel is talking thin and light notebooks in general. There are loads of them around. 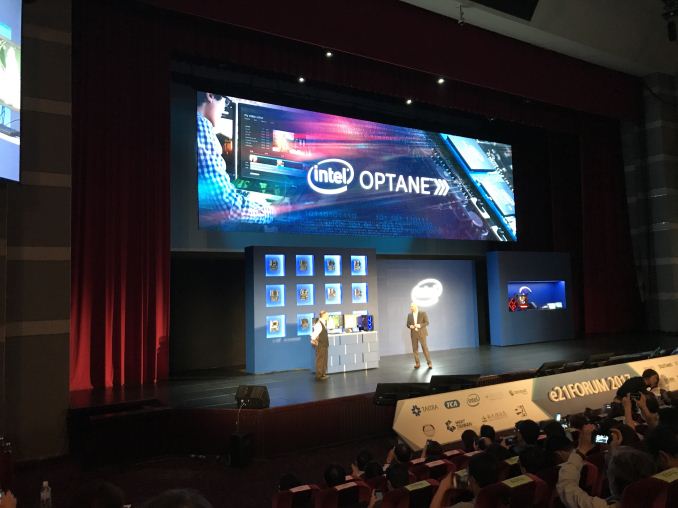 02:28AM EDT - Now, Intel is demonstrating advantages of the Optane caching SSDs for client PCs. 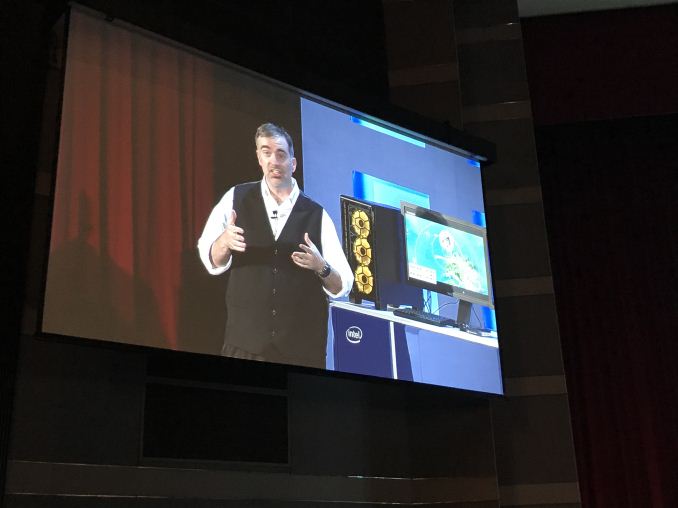 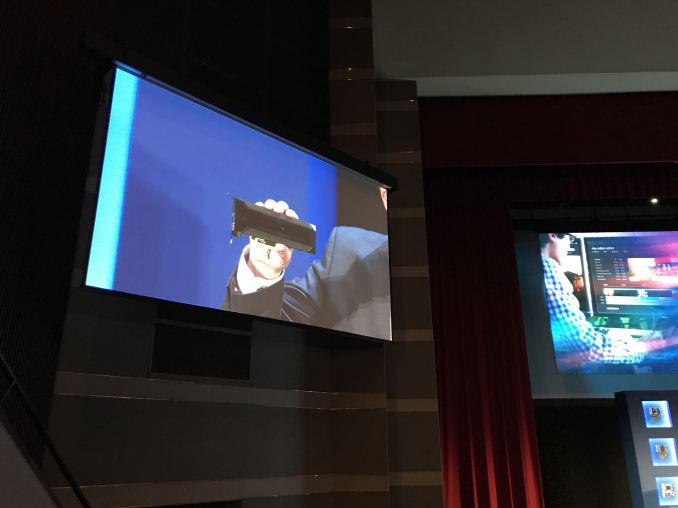 02:31AM EDT - Intel plans to release a consumer SSD based on the 3D XPoint/Optane later this year. It will use PCIe 3.0 x4 and a black heatspreader. 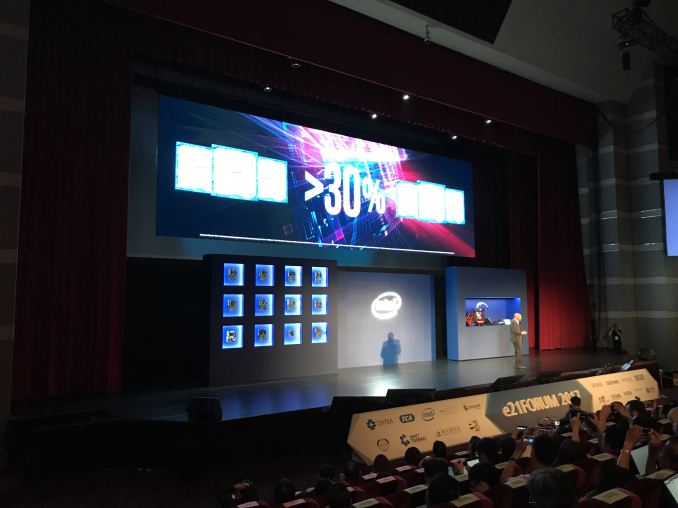 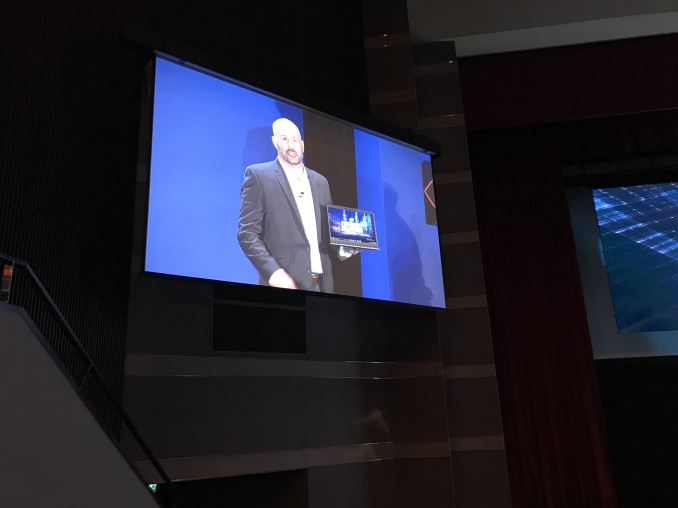 02:33AM EDT - Now, Intel promises that the upcoming 8th generation Core i-series CPUs will offer a 30% improvement in performance over existing chips. They are demonstrating a laptop running the chip, so, it looks like they are primarily talking about mobile CPU performance increase. 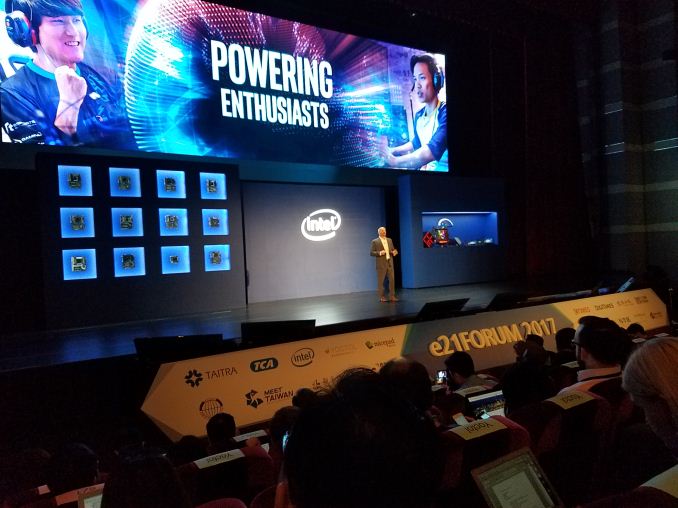 02:37AM EDT - Intel, Microsoft, ASUS, Oculus and others are oganizing the Unspoken Tournament for VR gamers. Obviously, to boost popularity of VR gaming. 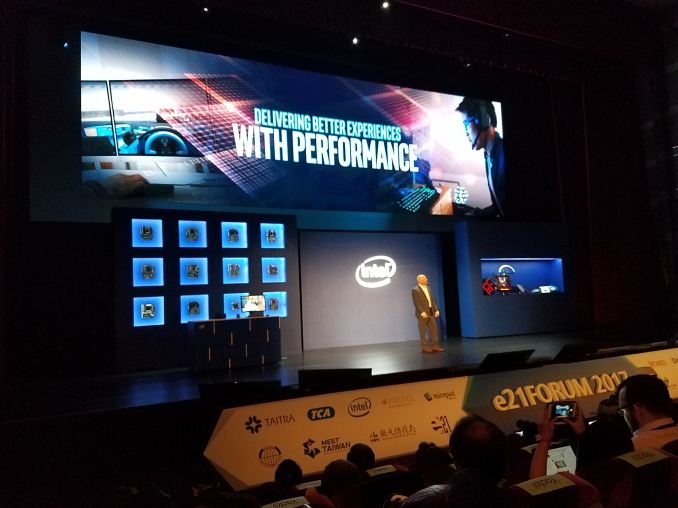 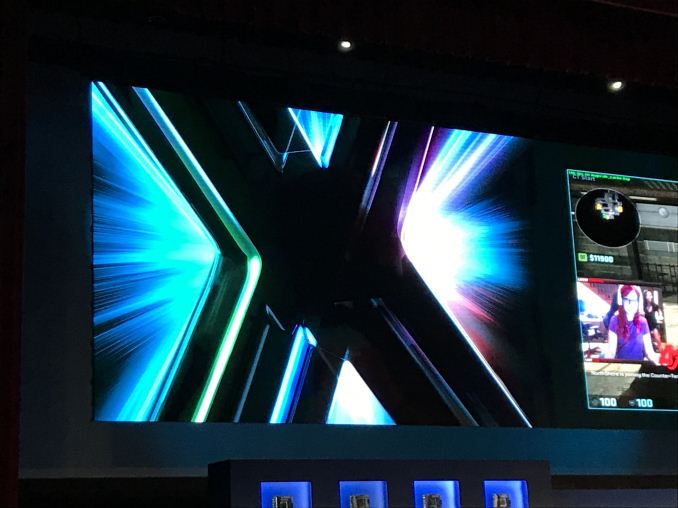 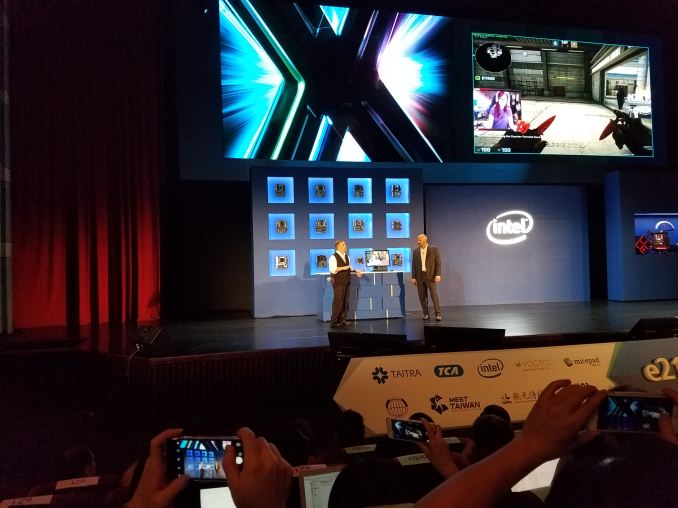 02:40AM EDT - So, one of the usage models for the Core Extreme-based systems is to play games and stream them to the Internet. 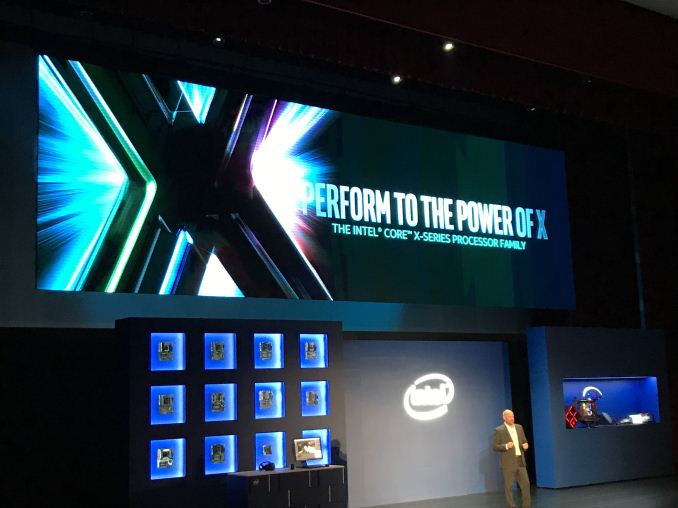 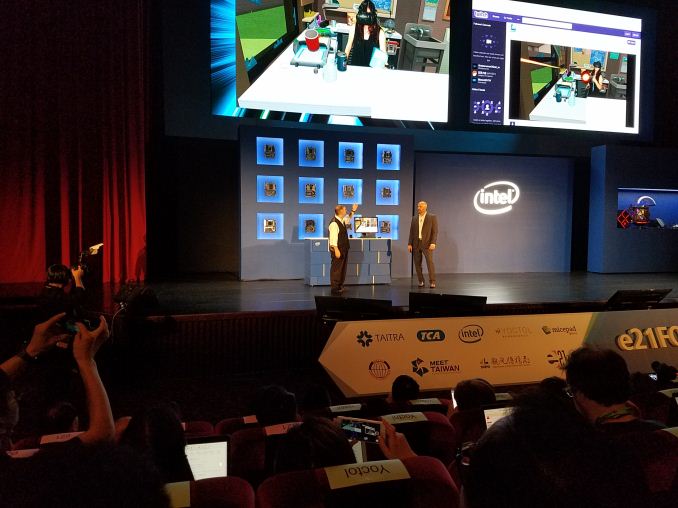 02:43AM EDT - Meanwhile, Intel Core Extreme is not only about gaming, but about creating content too. So, Ralph from Unity is explaining how a fast CPU affects work of a game developer. 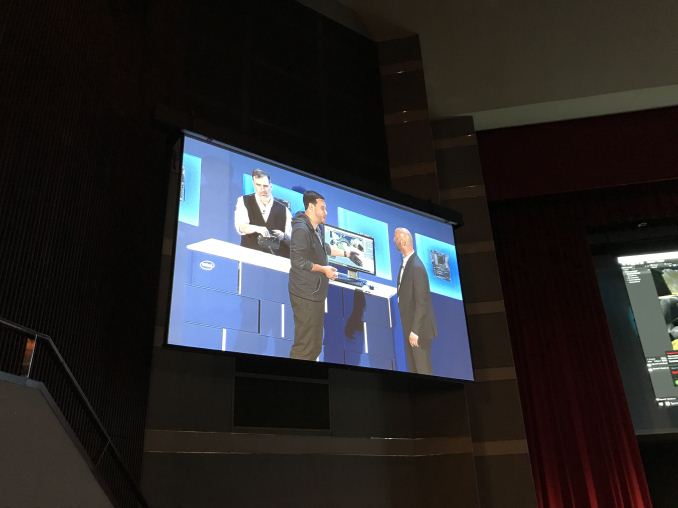 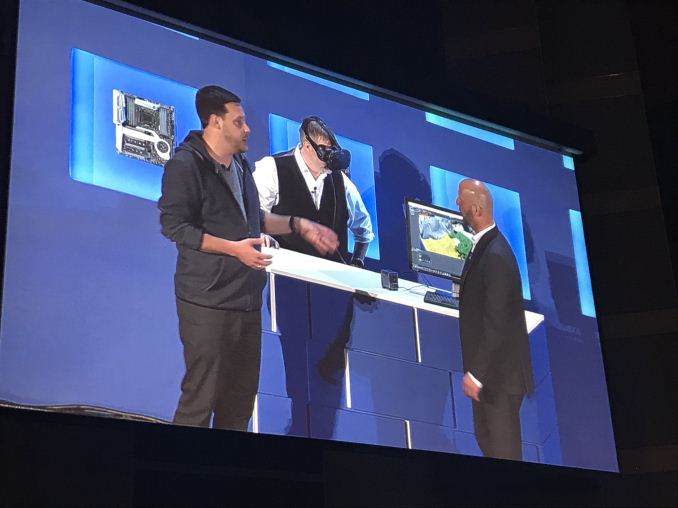 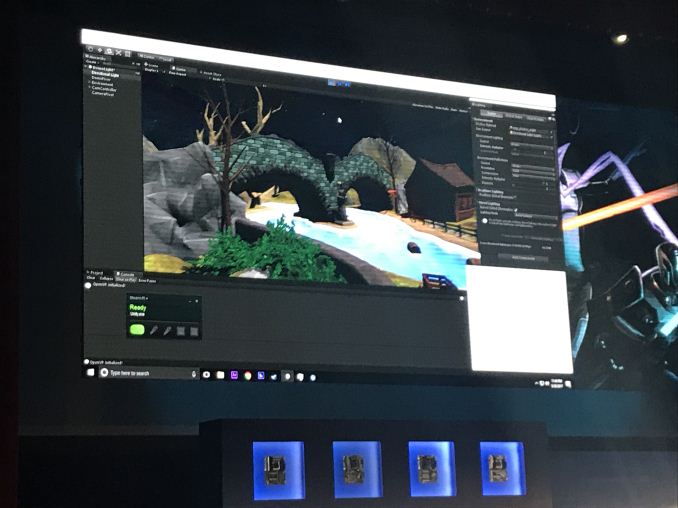 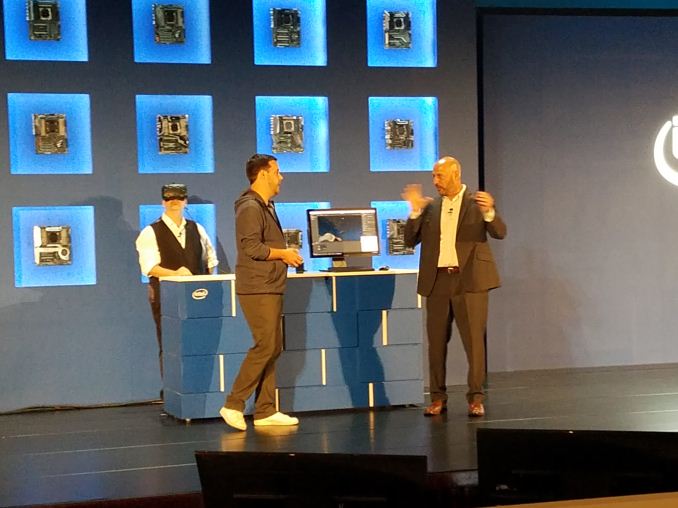 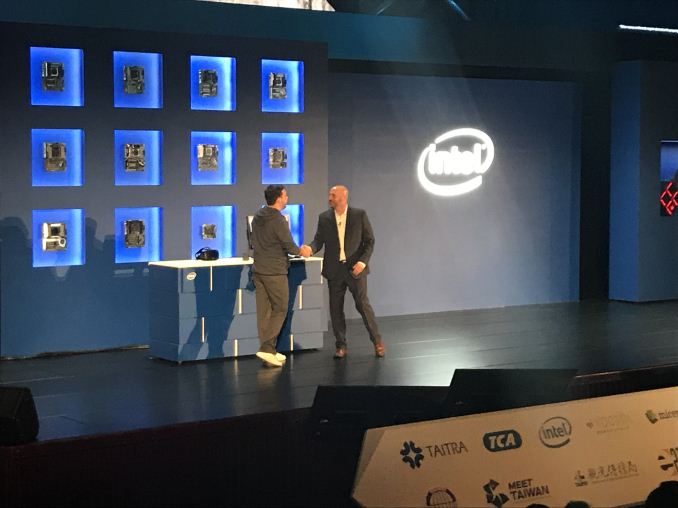 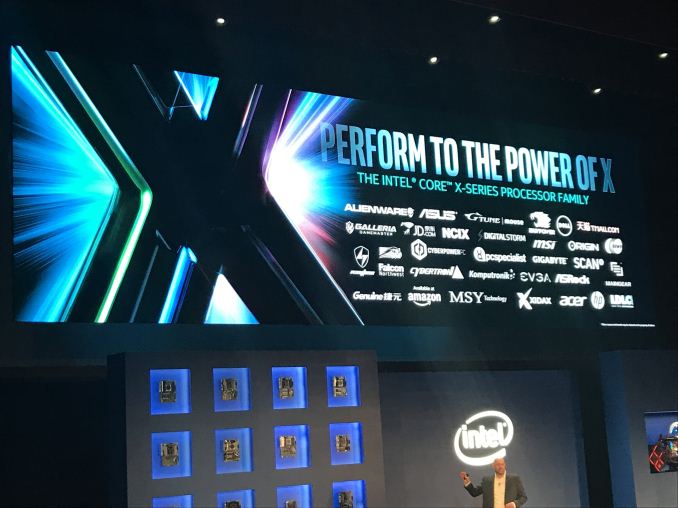 02:46AM EDT - As usually, the new X-series platform is supported by tens of motherboard and PC companies. 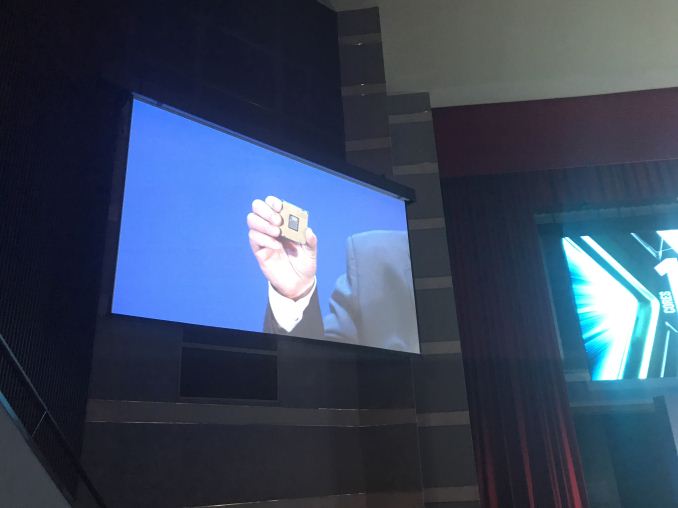 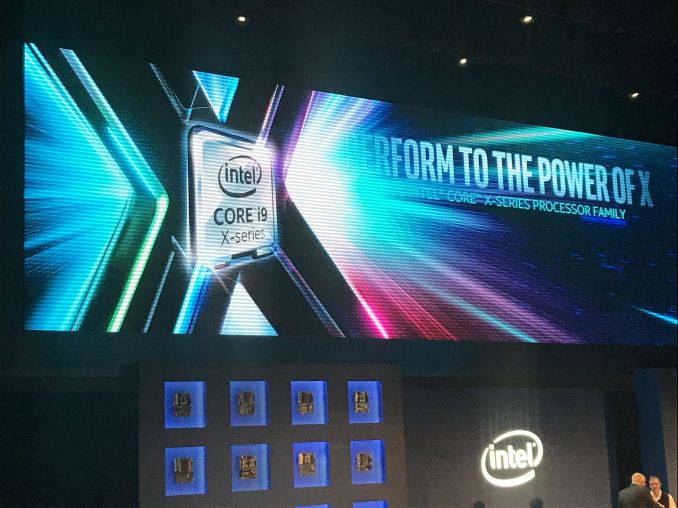 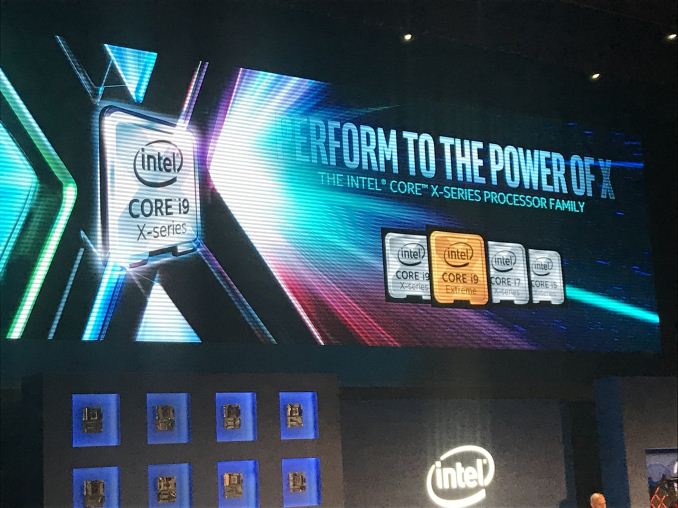 02:49AM EDT - Unquestioned performance leadership - that's what Core i9 is about.

02:51AM EDT - Apparently, that's it for today with Intel. But stay tuned for more Intel Core X-series news.