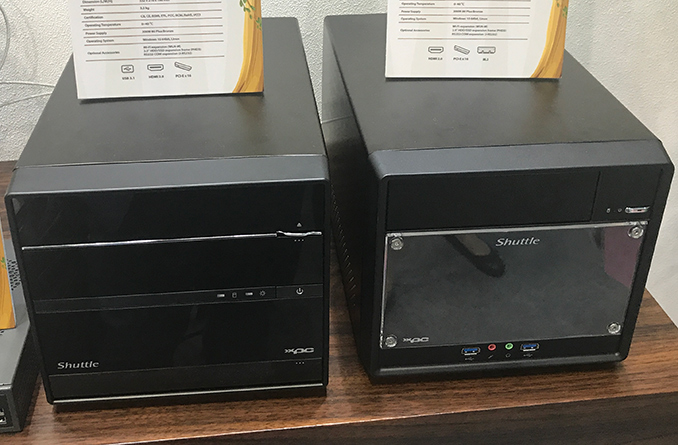 Shuttle is largely considered to be the father of the modern barebones mini PC market, as the company was the first to mass produce such products in the early 2000s. Nowadays Shuttle has numerous rivals and its positions are not as strong as they used to be. Meanwhile Shuttle is gradually recovering ground by developing competitive products aimed at performance-demanding users. At Computex, the company demonstrated a lineup of new barebones mini PCs for Intel’s Coffee Lake processors. 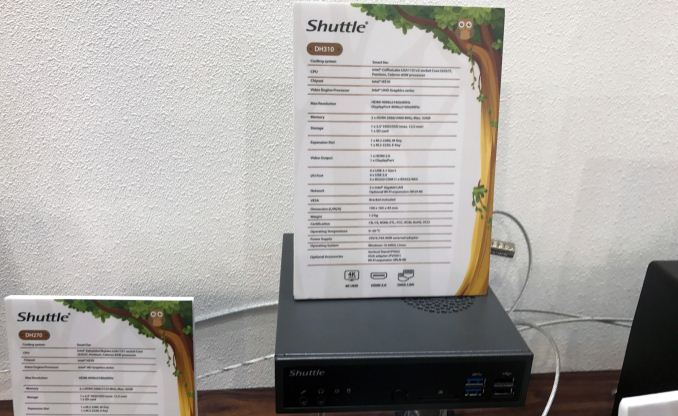 Shuttle’s lineup of Coffee Lake-powered PCs demonstrated at Computex consisted of four systems: two smaller and thinner computers that are designed for CPUs with mainstream TDP, as well as two more traditional XPC Cubes for PCs with expansion capabilities. The systems are based on Intel’s H310 and H370 chipsets, so they are not intended for enthusiasts who would like to overclock their CPUs. Though as SFF PCs are not generally designed for overclocking to begin with, using the H370 is hardly a downside for a compact system. 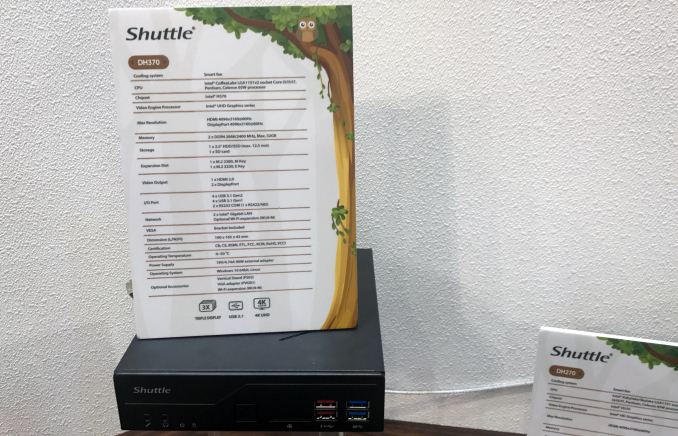 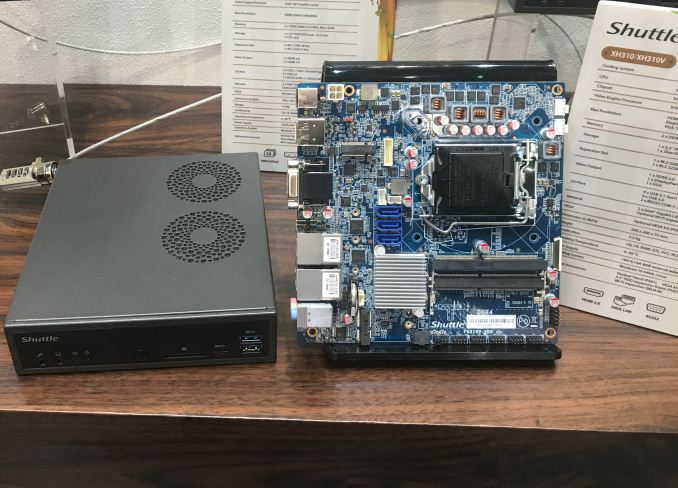 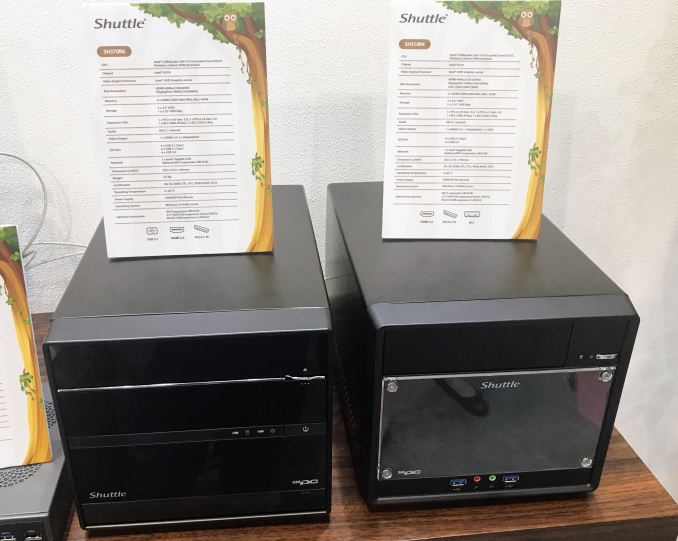 Shuttle’s upcoming XPC slim and XPC cube PCs featuring Intel’s 300-series chipsets are not yet listed on the company’s web site, so it is hard to say when they are set to hit the market. It is safe to assume that Shuttle will make its Coffee Lake-powered barebones available this year and will most likely try to start selling them during the back-to-school season, though this has yet to be confirmed.